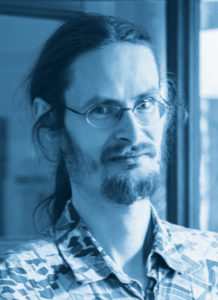 He is the founder and head of the group. He is also an assistant professor at the Faculty of Mathematics and Physics at Charles University in Prague. His research interest is in how people learn from advanced multimedia learning materials. He previously worked in the fields of artificial intelligence, computer games development and computational neuropsychology. During that time, he headed a group called Artificial Minds for Intelligent Systems at Charles University (2008 – 2016). He contributed to well-known gaming projects such as Kingdom Come: Deliverance, Czechoslovakia 38 – 89: Assassination and Pogamut. 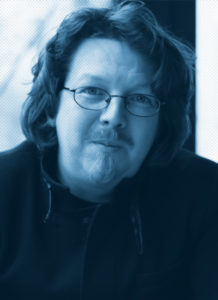 He is a researcher for the group and an assistant professor of New Media Studies at the Institute of Information Studies and Librarianship at Charles University’s Faculty of Arts. His research addresses critical approaches to the intersection of culture and digital media; namely the internet, social media, video games, the networked public sphere and online communities. He was the lead game designer for the Czechoslovakia 38 – 89: Assassination and Attentat 1942 games. 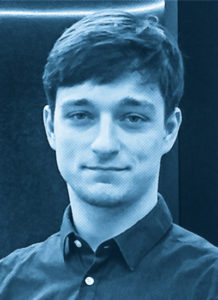 His academic work focuses on experimental research on video games and their impact on players. In the lab, he is responsible for the project “Video Games, Players and Attitudes” investigating players’ attitude changes and for the project “Game Analytics and Intrapersonal Learning Outcomes” dealing with game analytics potential in research of video games effects on players. He specializes in development of, and research on, games with social or educational aspects. He is a director of Charles Games studio responsible for Attentat 1942 and Svoboda 1945: Liberation. 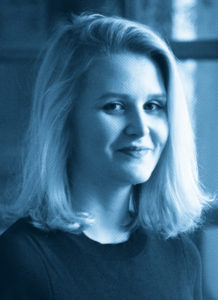 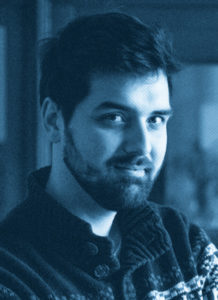 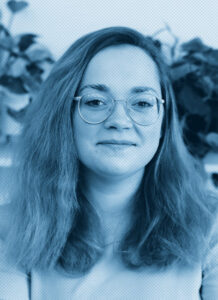 She graduated as a teacher of mathematics and computer science at Charles University’s Faculty of Mathematics and Physics and is pursuing a PhD in computing education. She is mainly interested in preconceptions
concering computer networks and hardware. She has a master’s degree in Teacher training for primary schools at Charles University’s Faculty of Education. Her current research focuses on tools and methods for effective teaching of digital technologies in primary education. She is a co-author of didactic materials for the
Datová Lhota educational series.